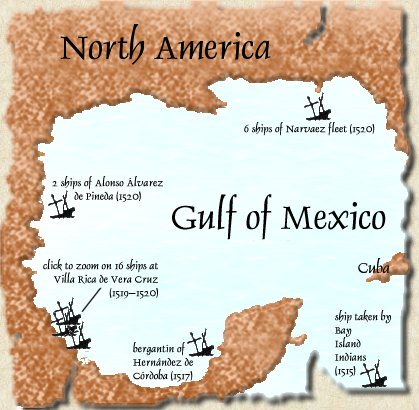 Exploration of the Gulf of Mexico and the establishment of Villa Rica de Vera Cruz led to the loss of more than 20 ships. 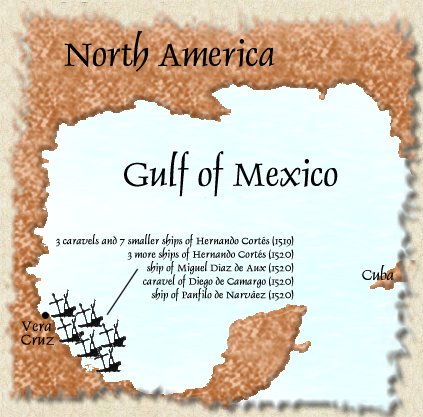