More than 100 ships were lost in the first 30 years of European exploration of the New World.  None of those lost ships has ever been found, despite many claims to the contrary.

On the other side of the coin, none of the early 16th-century shipwreck sites that have been found has ever been positively identified by name.

Click on the links on the left to see names and dates of ships that historians know were lost before 1521. 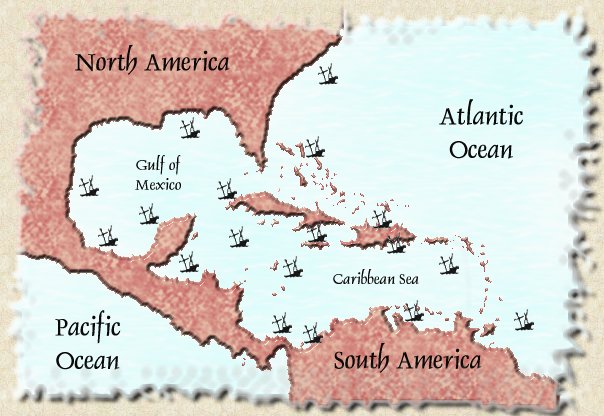